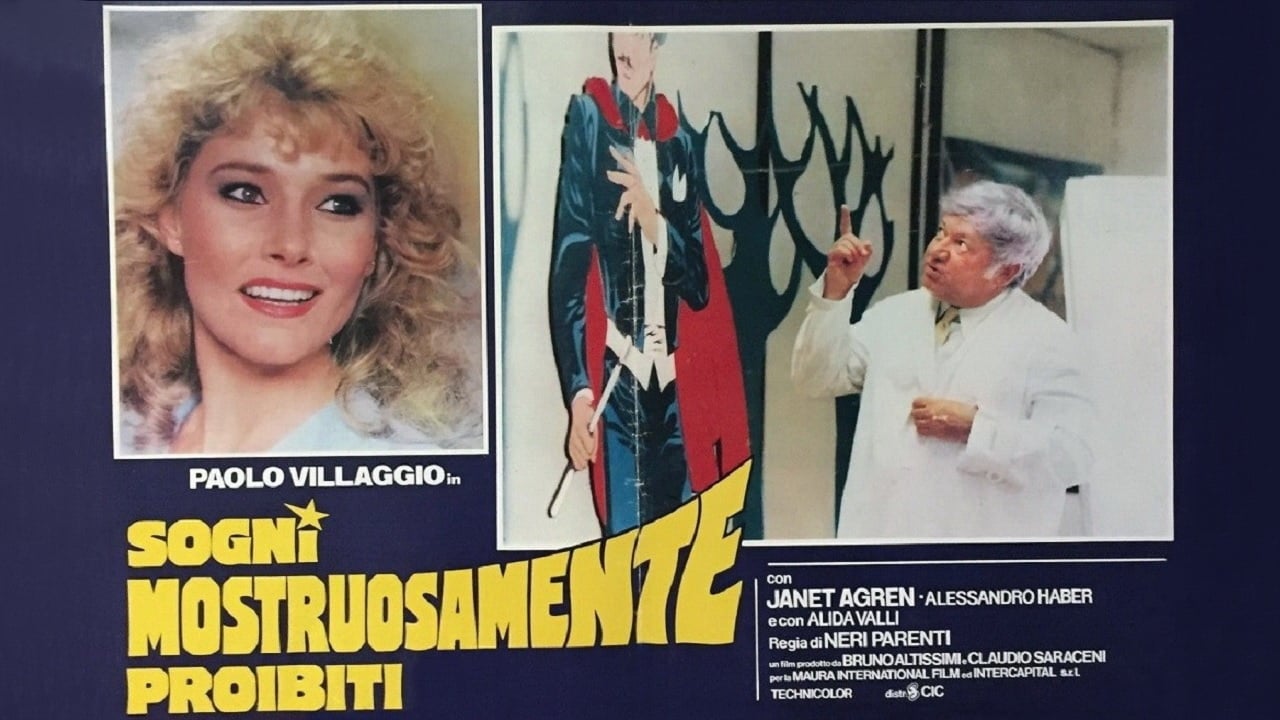 Paolo Coniglio (coniglio is the Italian translation of "rabbit") is a naive and clumsy writer in comics publishing, bullied by his manager and the terrible future mother-in-law. To escape his dreary daily routine, he finds himself the star of very vivid daydreams in Dalia company, the beautiful heroine of the books which is in charge of translating. In the course of his visions he plays with effects tragicomic heroes of popular literature and comics, like Parsifal, Superman and Tarzan. Every time the awakening to the harsh reality is more and more abrupt, when one day, doing shopping, met a charming blonde girl identical to the Dalia of the comic that involves him, in spite of himself, in a shady intrigue. Coniglio finds himself in possession of a box of chocolates in which Dalia has hidden a microfilm that contains the proof of the guilt of Fonseca, powerful underworld boss from unsuspected double life. Coniglio becomes the target of Fonseca, who come to kidnap Dalia.